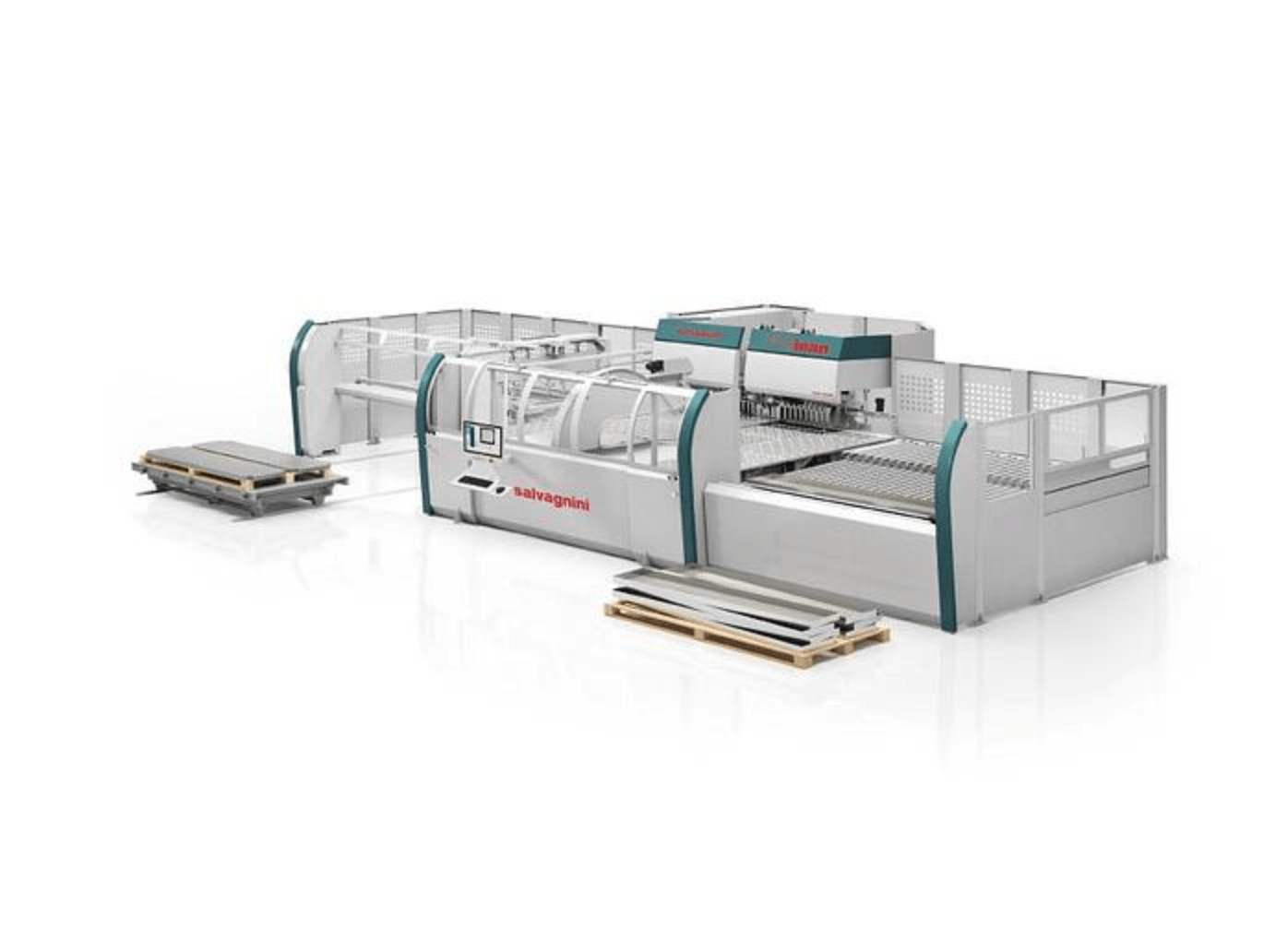 The press brake has been an integral part of many production lines over the past decades. Indeed, when it comes to product bending, press brakes aren’t just viewed as a key component — to many, they’re seen as the only component.

However, that’s not really the case. There are other options available, and in many cases, companies may well find that the alternatives aren’t just as effective but actually better for their needs. Panel bending has been growing in popularity in recent years, and it’s not hard to see why: they can typically do everything that a press brake can do but also add some extra features that make the process more straightforward.

In this article, we’ll take a closer look at panel bending, including the advantages, how they offer more than press brakes, and why you might just consider adding one to your production line.

What is a Panel Bender?

First, let’s run through what a panel bender is, and how it came to be. In the past decades, press brakes have been the main machine responsible for product bending. But there’s no denying that they can be labor and skill intensive; they will always need a specially-trained worker operating the machine.

To address this issue, the Salvagnini Panel Bending machine was created. This was the first such machine on the market, though the Ermaksan Panel Bending device followed later on.

So what is a panel bender? In short: it’s a metal deformation machine. It stands out from similar machines in that it works highly efficiently, producing complex operations in a quick manner without the need for specially-trained workers to operate it. The process produces complex results, but it’s remarkably easy to use.

Most people that work in production are familiar with press brakes. After all, they’re the standard metal forming machine that you’ll find in production factories around the world.

Panel benders, on the other hand, have a smaller audience — but that’s largely explained by the newness of the machine. It was only invented in 1977, by which time the press brake was already the standard. The newness of the panel bender explains its relative obscurity, but it does also give it a big advantage: the technology that drives it is much newer, and thus more efficient.

Both of these machines more or less produce the same thing. So what’s the difference between the two?

The biggest difference is in the number of work hours required to use the machines. Press brakes always need at least one person to operate the machine, and often more than one person. The most advanced panel benders don’t even need one full person — someone should be present at the beginning and end, but that’s it. They can be untrained, unlike the operator of a press brake. Panel benders also work more quickly, allowing production lines to produce much more products in an hour than a press brake could.

The Advantages of Panel Benders

The list of advantages of panel benders is long. Indeed, there’s only really one downside, and that’s that they cost more than press brakes. But companies who are willing to make the investment will find that it’s an investment that pays off. Below, we’ll run through just some of the key benefits of panel benders.

Well, that’s broadly true. You’ll need to set and load the machine. But after that, it’s a pretty hands-off affair. You don’t need to change molds or the upper or lower tools, and if you’ve ever used a press brake, you’ll know how beneficial that can be. It’s a highly efficient asset to any production line, greatly enhancing output and manufacturing costs.

A new machine wouldn’t displace the press brake if it couldn’t match it for performance. Press brakes can be laborious to use, but they are effective, there’s no doubt about it. The panel bender machine has been expertly designed to deliver a high level of performance, offering outstanding bending accuracy.

You Can Put Your Skilled Workers to Good Use

Panel Benders: Technology of the Future

Press brakes are impressive. They’ve been used in the production process for more than one hundred years for the simple reason that they work. However, as time moves on, so does the technology that we use to get things done. For companies looking to increase their output (or who are beginning their manufacturing journey), it may not make sense to add another press brake to their operations.

Instead, a panel bending machine could be more logical. They’re a newer and more efficient technology that can do the work of three press brakes — and perhaps even more than that. Plus, they offer redesign options for your parts, too. For companies of the future, it’s the only option.

The press brake has been such a fundamental part of so many production lines for so long. To many, it seemed that it would always be the one and only option. But as more and more companies are finding out, there’s a lot of value in exploring panel benders. While the higher upfront costs can seem prohibitive at first, the increased number of parts it can produce in a single hour means that medium to large production lines will undoubtedly benefit.